Hamlet will be broadcast at 9pm on Saturday 31 March on BBC Two. 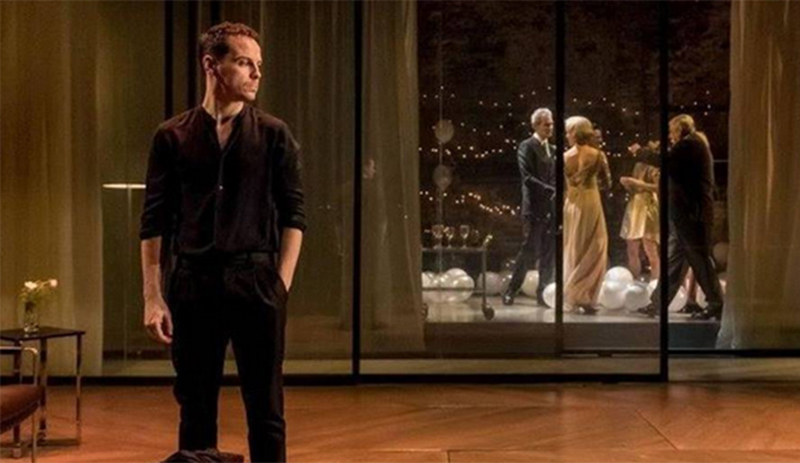 The recording features the original cast, and the screen director is Rhodri Huw, working in close collaboration with Robert Icke. Hamlet has design by Hildegard Bechtler, with lighting by Natasha Chivers, sound by Tom Gibbons, and video design by Tal Yarden.