BBC to broadcast RSC recordings as part of Culture in quarantine

As part of the BBC’s plans to keep bringing arts to audiences during the Coronavirus pandemic, you will be able to watch six RSC productions from the comfort of your own home. 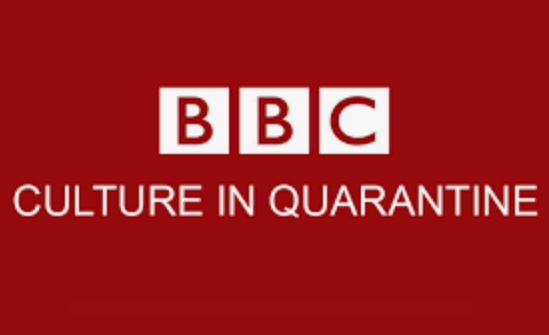 The six recordings are part of the RSC’s hope to screen live in cinemas all William Shakespeare’s productions. This year there were to be three more (A Winters tale, Comedy of Errors and Pericles) which have now been postponed.