For the past ten years I have worked as a Creative Producer on over forty theatrical productions for the cinema, both live and distributed by DCP internationally, broadcast on television, streamed to the internet and released on DVD.

From 2013 thirty-two  productions for the RSC, mostly live to the cinema but also released as DVD’s.

In 2015 The Rocky Horror show live to cinemas to celebrate 40 years of Amnesty International.

Phyllida Lloyd’s Shakespeare trilogy which was in competition at the Edinburgh film festival.

Three BBC commissions. The play Albion from The Almeida Theatre, Much Ado About Nothing from the RSC and Winged bull in the Elephant Case for Illuminations/National Gallery.

Director for the Stage Gregory Doran 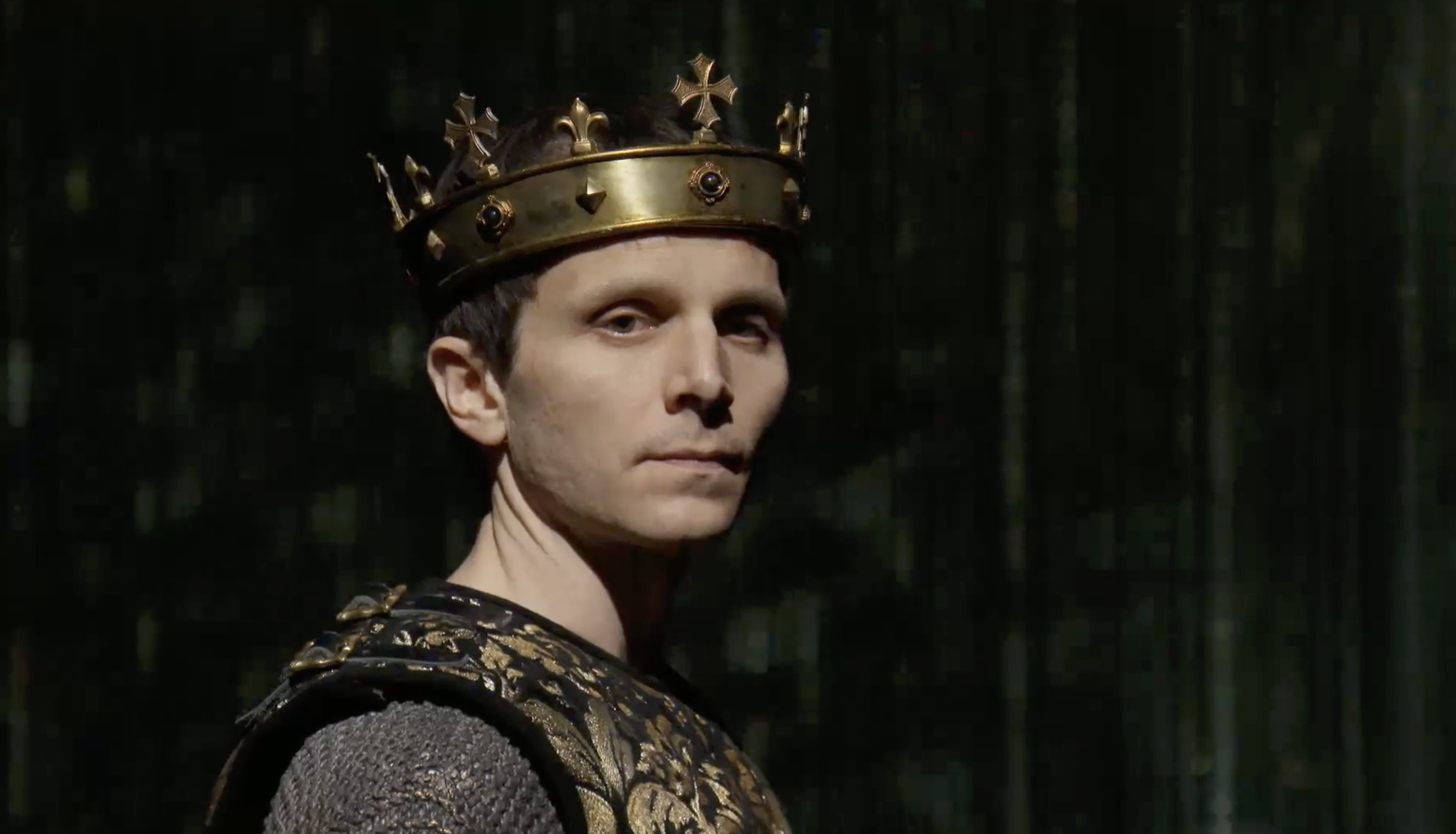 Associate Producer for the RSC: War of the Roses 2022

Director for the Stage Owen Horsley 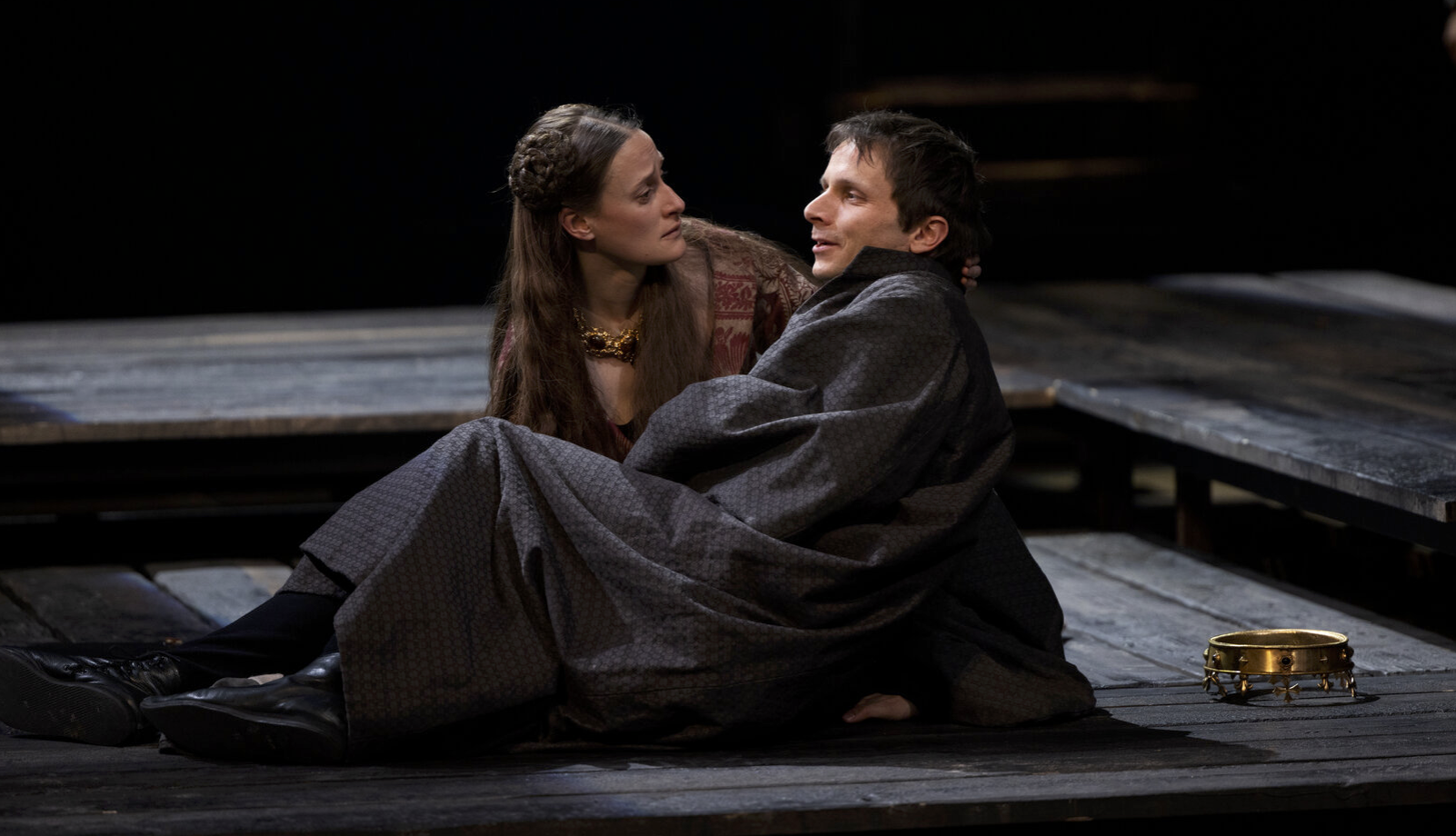 Associate Producer for the RSC: Rebellion 2022

Director for the Stage by Owen Horsley 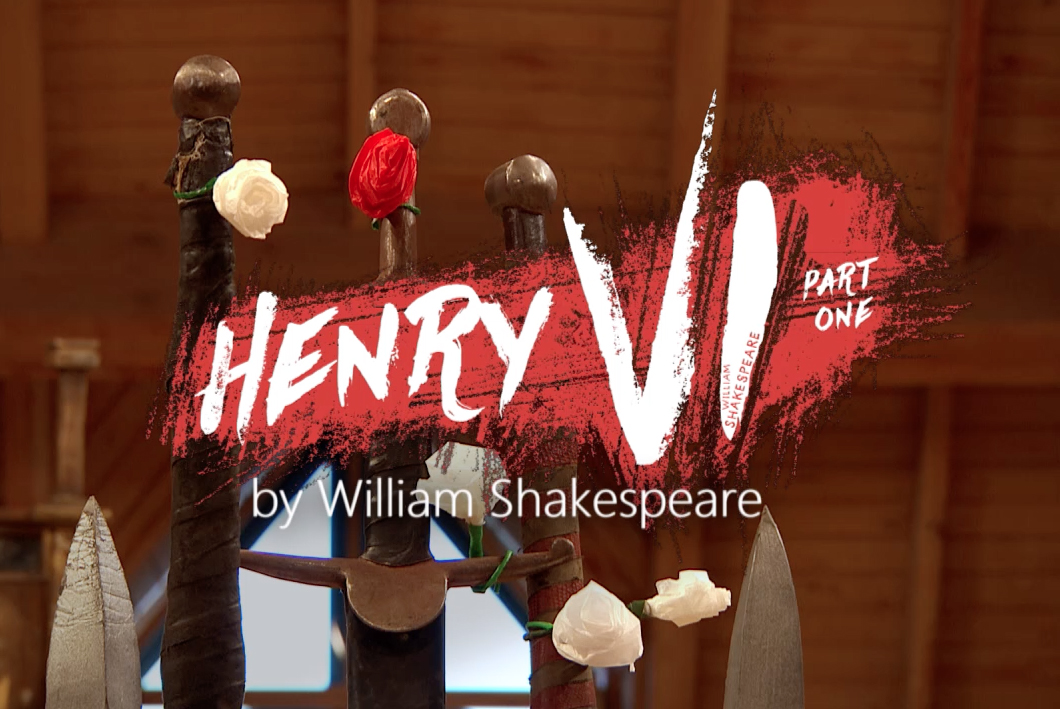 Director for the Stage Gregory Doran and Owen Horsley

The Henry VI Open Rehearsal Project will culminate in a live streamed final rehearsal room run through on 23 June, available to watch on demand until midnight on Friday 25 June 2021. 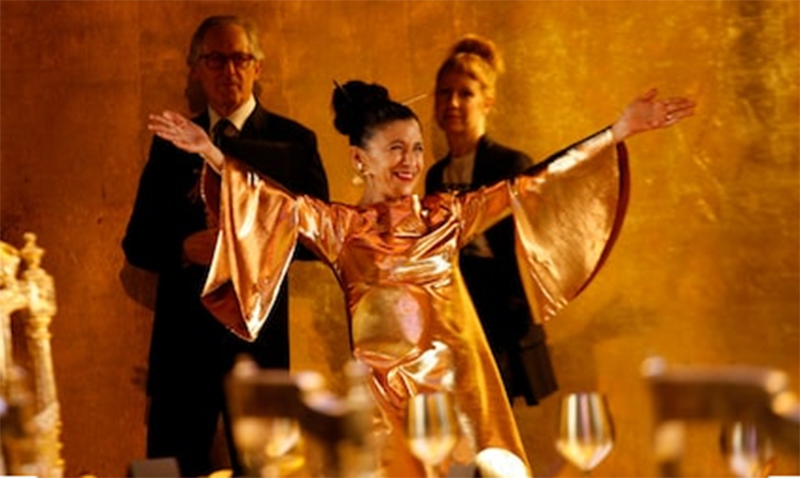 Associate Producer for the RSC: Timon of Athens 2019

Director for the stage Simon Godwin

Distributed to cinemas by DCP from 2019
Released on DVD
Avaiable to view online at Digital Theatre and Marquee.tv 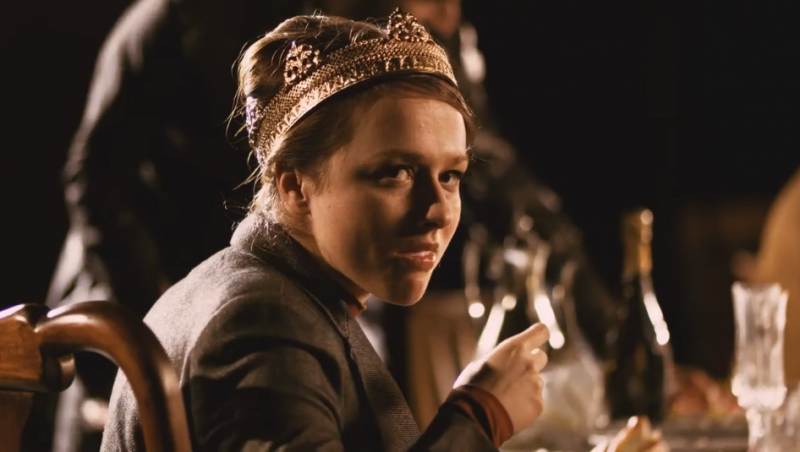 Director for the stage Eleanor Rhode

Distributed to cinemas by DCP from 2020
Released on DVD
Avaiable to view online at Digital Theatre and Marquee.tv 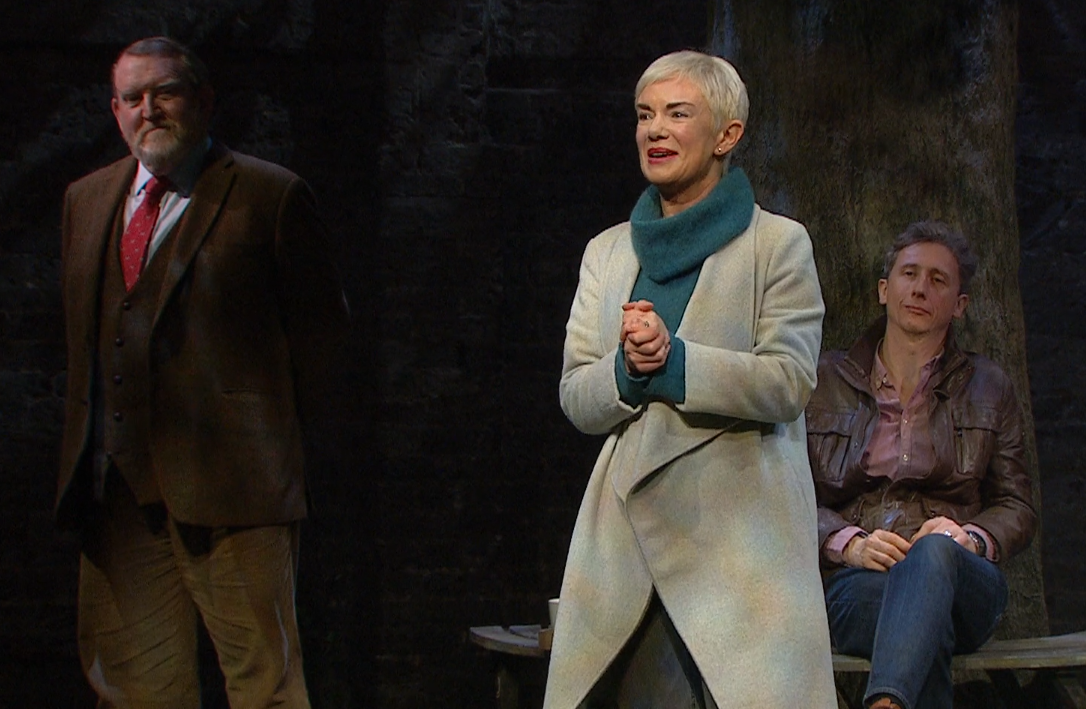 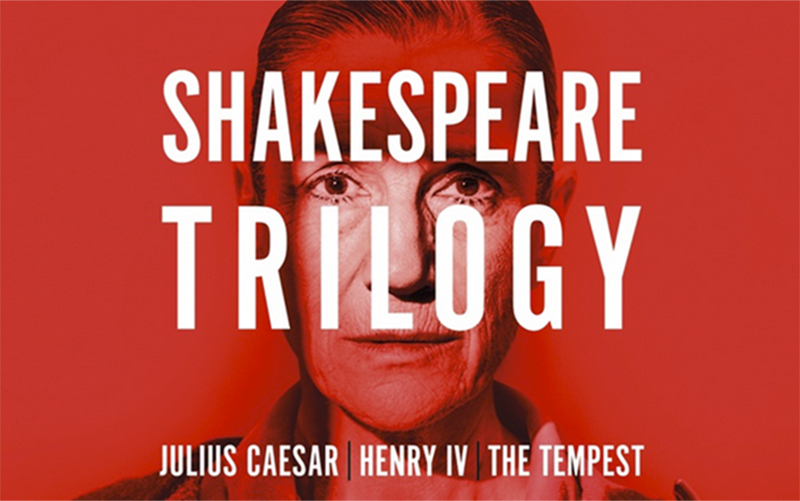 Julius Caesar was an official selection at the Edinburgh film Festival and nominee for the Michael Powell award. The full trilogy to be streamed to The Space in 2018.
The full trilogy is available to view on Marquee.tv

Working for John Wyver as associate producer i was directly responsible for the multi camera recording of the play and the corrections to the lighting for television.

Hamlet will be screened on BBC in 2018

Produced for the cinema by John Wyver.
Director for the screens Simon Staffurth

Live in Cinemas on September 17th.
Available to view on Youtube illegally.....

My last production for the RSC 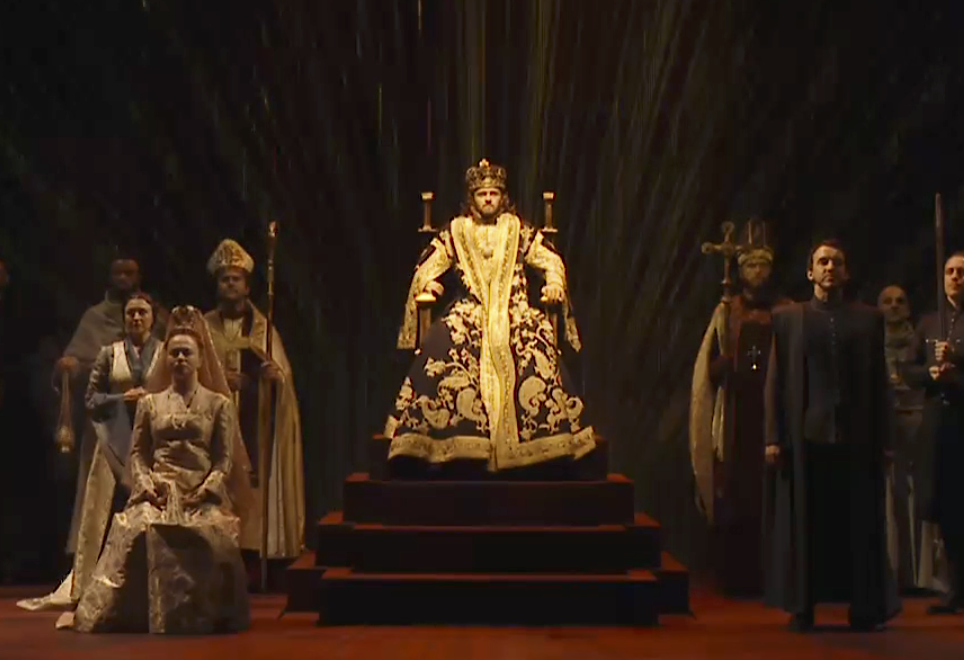 The RSC’s Richard III in cinemas from September 28th.