The only way is Windsor in this outrageous and fun-filled new version directed by Fiona Laird. 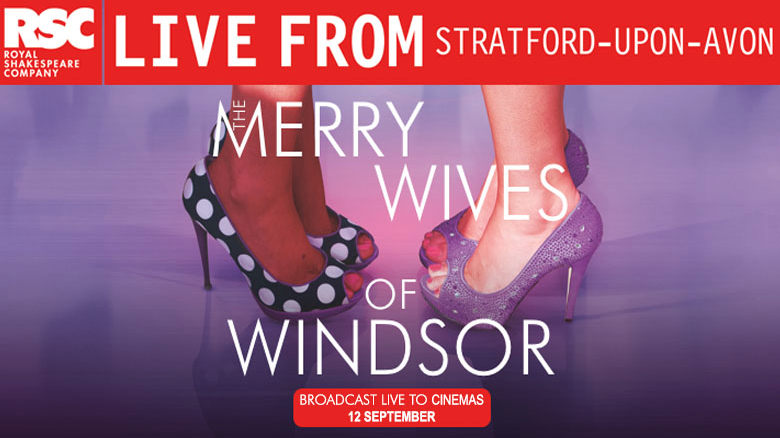 A new version of Shakespeare's hilarious comedy of suburbia, wives and over-inflated egos

For the live broadcast our opening film will be a montage of the wonderful costumes designed by Lez Brotherston to music composed by the stage director Fiona Laird.

The interviews will be with David Troughton, Beth Cordingly and Rebecca Lacey.

Our main interval feature directed by our content producer Hayley Pepler will be about the RSC props department.

Find links to all three films in projects.

Director for the cinema Dewi Humphries