Young Richard of Gloucester begins his unscrupulous climb to the top. But how does such a tyrant get away with his actions and how can he be stopped? 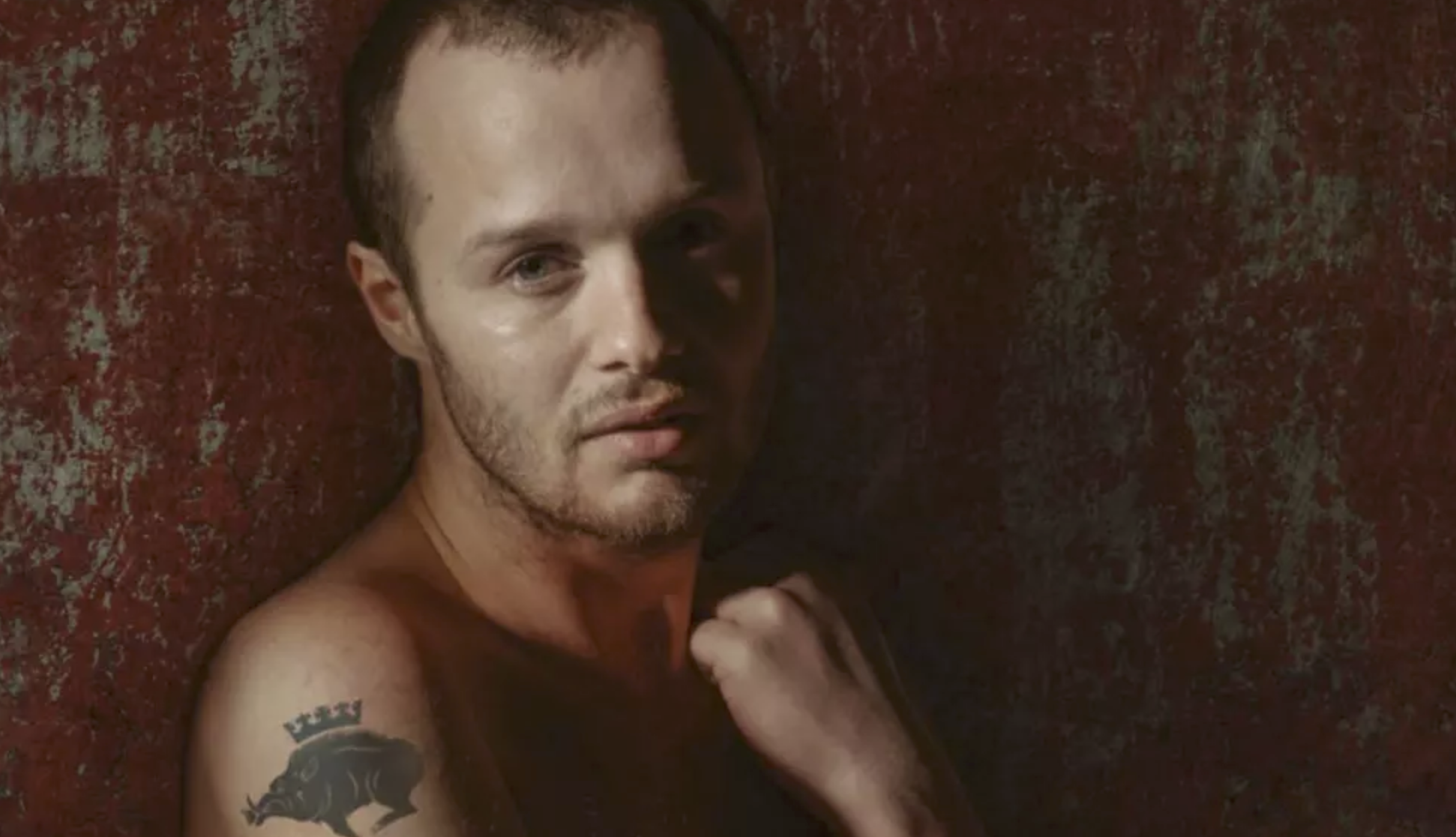 Following are two clips from the cinema recording

To mark the 10th anniversary of Richard III’s skeleton being discovered in a Leicester car park, Arthur Hughes, who is currently playing Shakespeare’s Richard III, and Director Gregory Doran visited the King Richard III Visitor Centre. There they saw a 3D reconstruction of the king’s skeleton, which revealed him to suffer from scoliosis, a condition characterised by a curvature of the spine. They also viewed the site upon which Richard’s remains were buried over 500 years ago, now transformed into a glass-floored contemplative space for visitors.