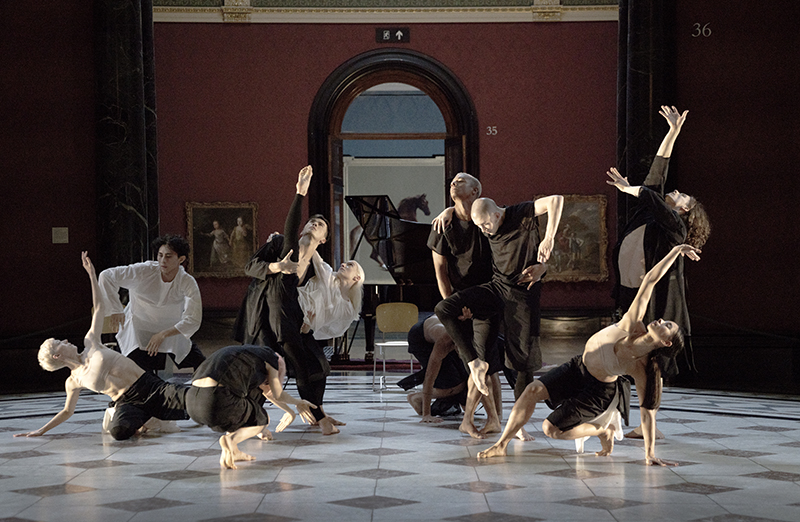 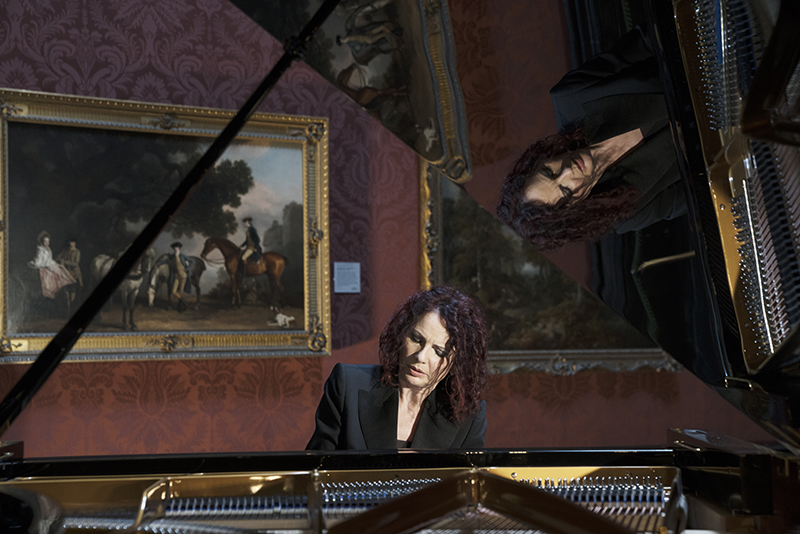 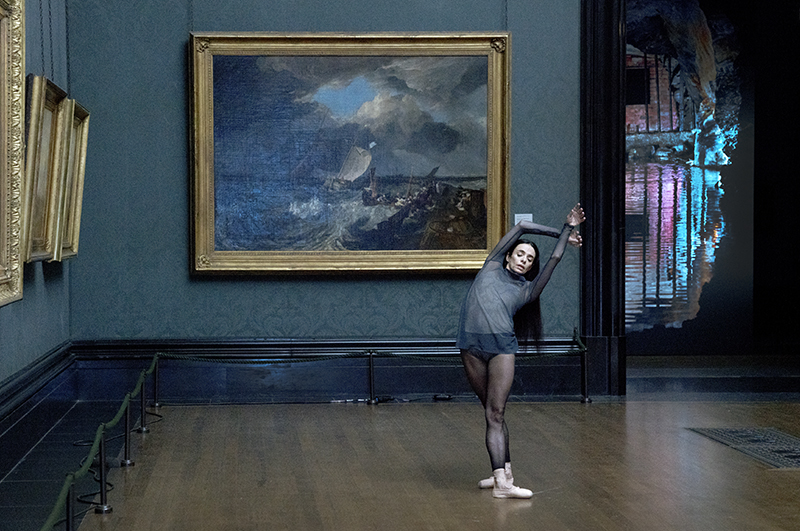 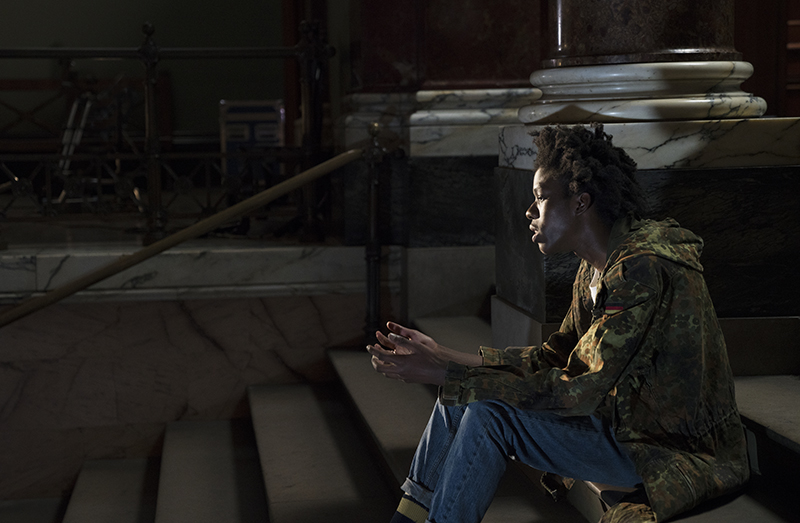 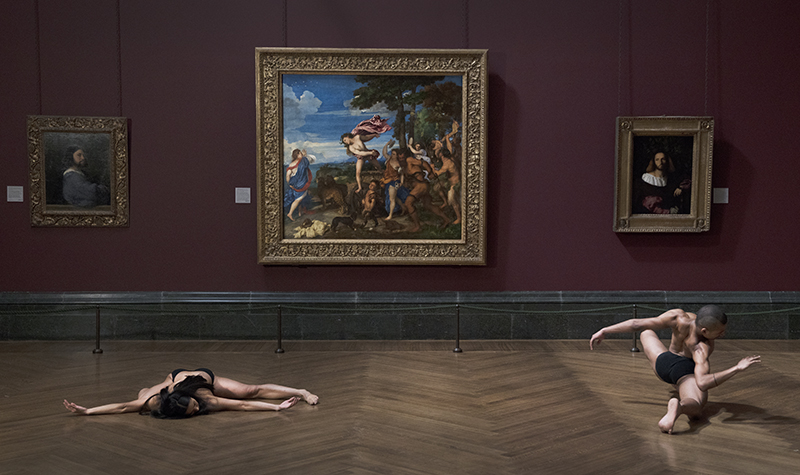 Performance Live continues on BBC Two with a spectrum of some of the most exciting artists working in performance today. During World War Two the paintings in London’s National Gallery were taken for safety to a slate mine in Wales. Winged Bull In The Elephant Case dramatises the journey of a lost painting that takes human form, as it strives to get back to the gallery. Combining extraordinary dance forms, filmed at Llechwedd Slate Caverns and in the National Gallery, this immersive performance for the screen questions how far we should go to preserve our cultural heritage in the face of violence and aggression.

Winged Bull in the Elephant Case features choreography by Wayne McGregor, with additional choreography by Charlotte Edmonds, Botis Seva and Bonetics, performed by Company Wayne McGregor, Alessandra Ferri, Bonetics, and Far From The Norm.
The music is composed by Joel Cadbury with performances by pianist Joanna MacGregor and cellist Tunde Jegede, and spoken word performed by Isaiah Hull. Introduced by Clemency Burton-Hill.

Produced by John Wyver for Illuminations and Rebecca Marshall for Studio Wayne McGregor. 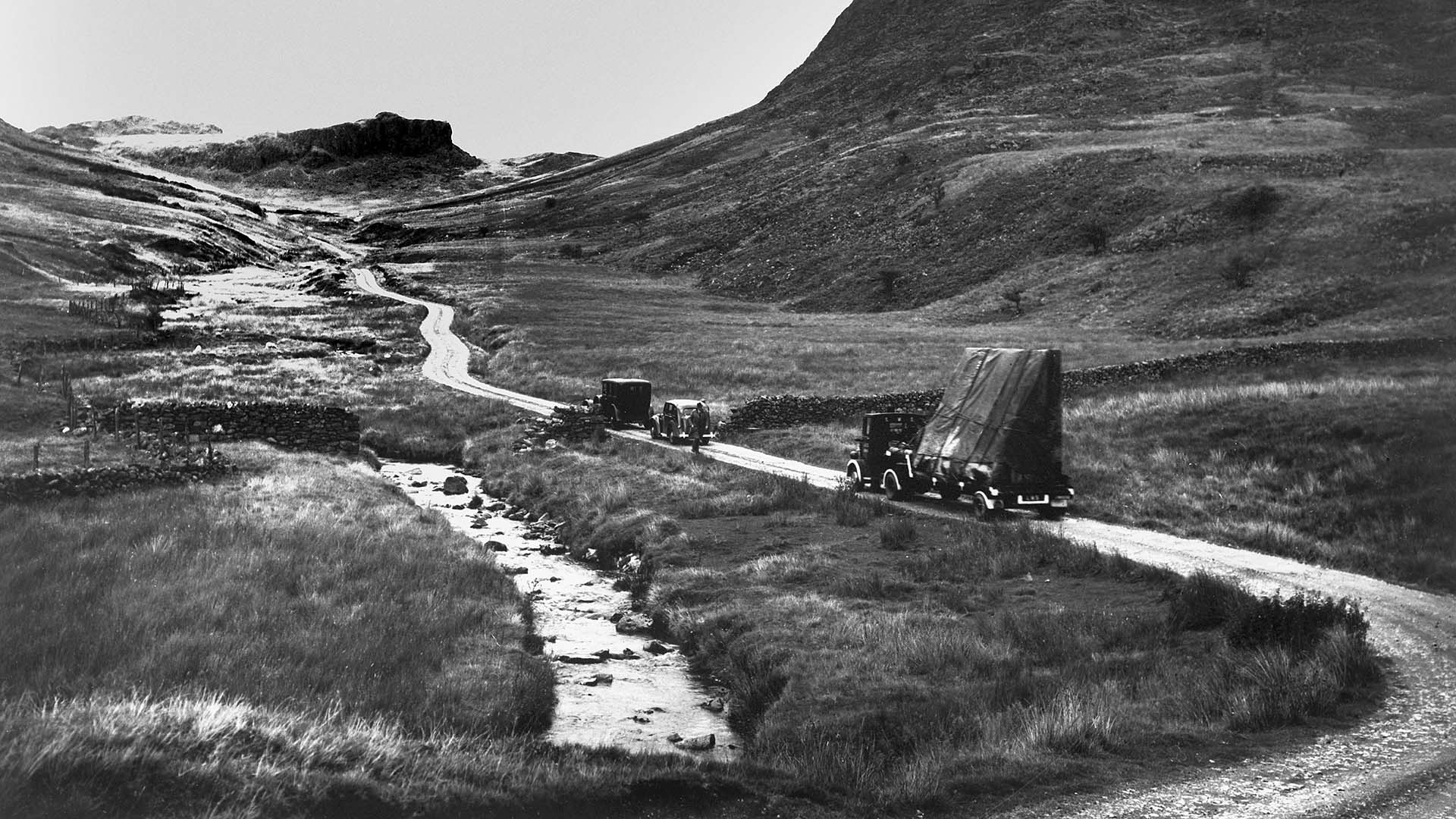 Winged Bull in the Elephant Case screens centrally to the free exhibition at the National Gallery, Manod: The Nation's Treasure Caves until 8 April 2018. 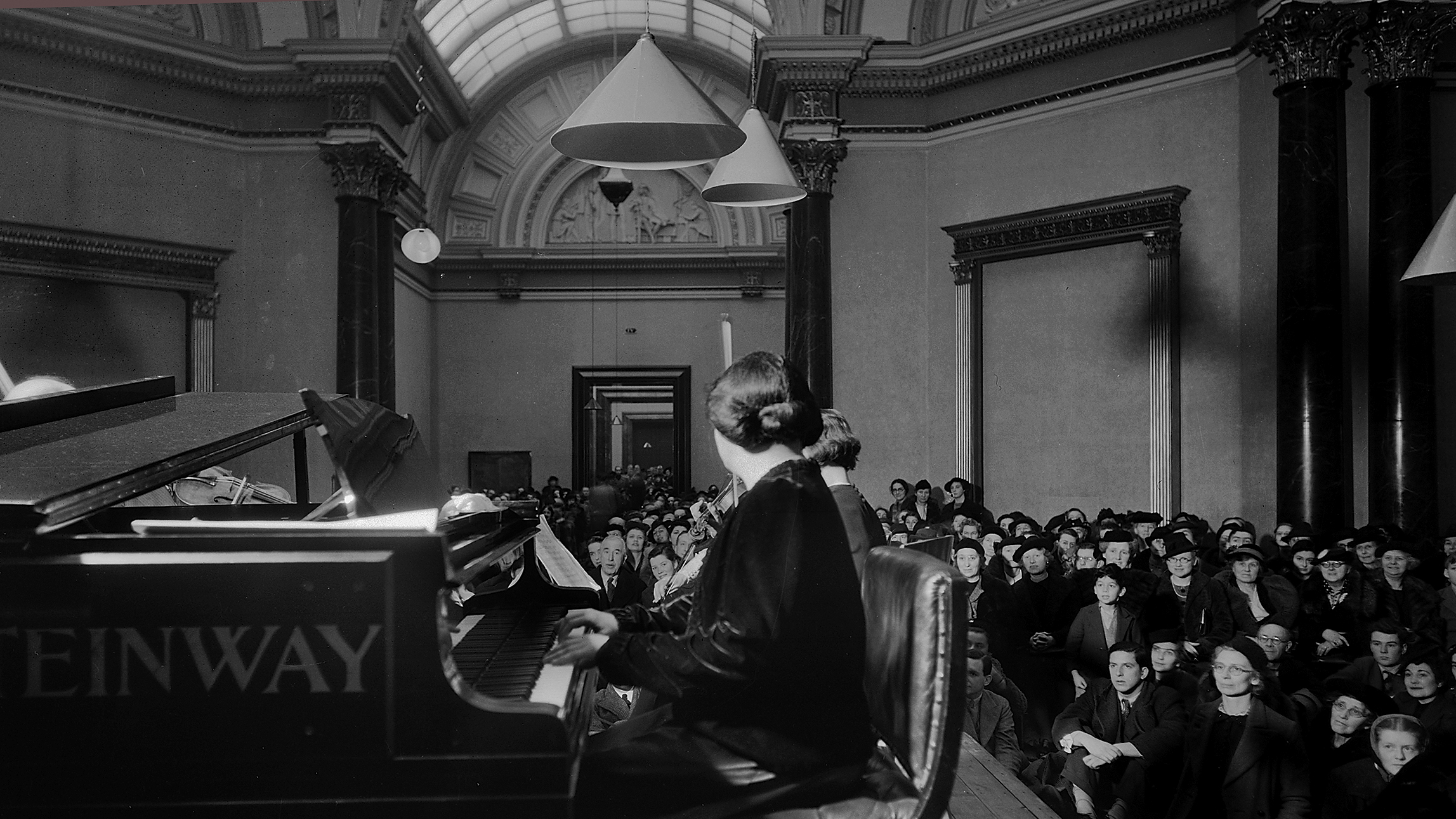